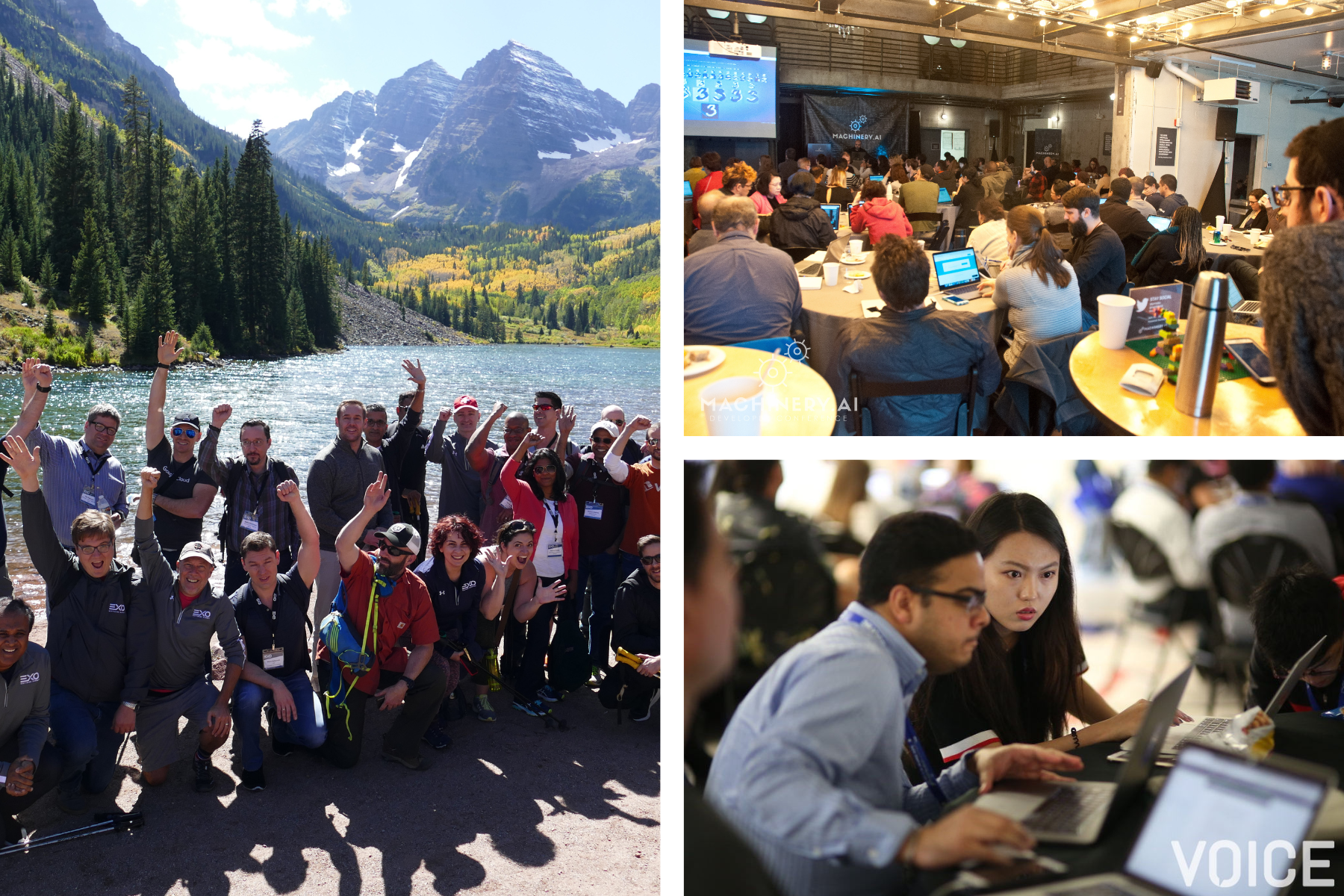 The Power of Community- Lessons from a Pizza Shop

Fourteen years ago today I did something small. I organized a meetup of mobile developers in an Arlington, Virginia pizza shop. At the time I had just moved to the Washington, DC area from Seattle to marry Sabrina. The previous ten years I had grinded it out across three startups, none of which had exited. The economy was in free fall, but I knew something big was happening in mobile, so I jumped in to bring this nascent community together.  Twelve people showed up to that first meeting on January 21st, 2009. We passed a hat to pay for the pizza and the conversations didn’t stop for a full two hours. I recall someone telling me they had learned more in two hours than they had in the previous six months doing online research. The following month, 30 people packed into a board room of a member and soon were offered a host location that could hold 100 and regularly filled it up. I formalized Modev as an LLC to take sponsorships and with the encouragement of the community, organized my first three day developer conference and hackathon in 2011. Close to 400 attended that event, it cleared a profit, and I knew at that time that community building would be my full-time vocation.

I have been so blessed to have found this livelihood. The events we’ve organized over the years have fed many families, including my own, built homes, paid for college tuition and brought me and team members around the world to explore and connect with more amazing humans. I have friends and work colleagues in dozens of countries and there’s almost no place I will go for the rest of my life that I won’t know someone through the communities Modev has helped build. And when I’ve been at my lowest, the power and love of this community has been there for me.

The pandemic took a toll on the events space. But the real loss was one of connection. When we disconnected, we stopped learning in a way. And now on the heels of it all, the tech space is experiencing a major correction and it feels eerily similar to where we were in 2001 or 2009. And like each of those downturns, there are new technologies upon which a very bright future is going to be built. We’re throwing our hats in the ring to bring people together because we know that’s the way forward.

Here’s what’s in store this year:

Excited to be launching a new community in the sustainability space with ESGTechSummit.com this Sept 5-7 in Washington, DC. I encourage all in tech to have a sustainability strategy, it’s a high growth market for years to come.

VOICESummit.AI will get a brand tweak to VOICE of AI and feature Generative AI speakers and exhibitors.

We’ll be launching a new community called Developers.AI as a resource for developers, creatives, entrepreneurs and product owners. Stay tuned for more on this.

I am so grateful for every aspect of this community. Together, we power human connection, and that is a worthy pursuit.

Hope to see you soon, maybe we’ll meet up at a pizza shop.