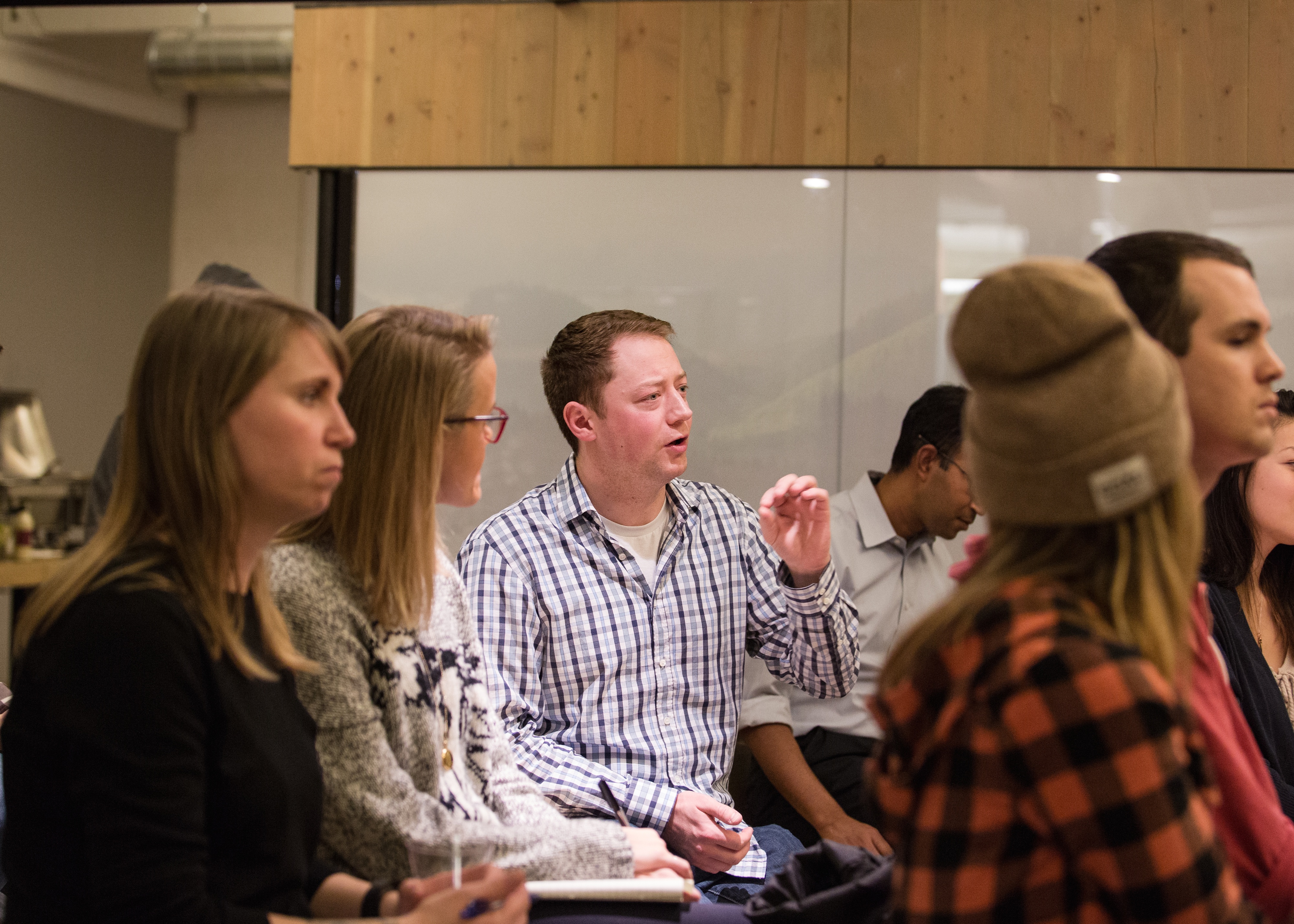 Using Networking to Advance (and Enhance) Your Career

As a developer, you're already armed with an impressive set of skills. However, in an increasingly competitive workforce, candidates need to be able to do more than just hold their own in a code review. So called "soft skills" are becoming essential for career success. Things such as collaborating with subject matter experts who have no programming experience, communicating your assets, understanding your own value proposition and of course networking.

The simple truth of the matter is that connections help you stand out and ultimately open doors. Networking is a great way to make those connections and more effectively show how you can benefit a team. Once you're able to efficiently communicate your value and skills, people will be better equipped to help you in your job search.

Before we go any further, we need to demystify this concept of networking. A skilled networker is someone who is a good listener who enjoys connecting with people. That's it.

For some reason, networking is often made out to be a complicated process. As a result, a lot of very talented people spend far too much effort trying to get results from networking - usually with little success. In this post, we'll cover some simple tips to help developers like yourself get the most out of your networking opportunities.

Prepare your introduction ahead of time.

When you meet someone at a networking event, have an one to two sentence introduction ready to go. It should be something along the lines of, "Hi, I'm [your name] and I'm a [your skill set / career path] who's looking for [the work you want to do.] The key is to keep it short and understandable to the person you're speaking with.

Always ask the other person about themselves using open ended questions. Things like “What brought you to this event?” “What do you love about your current position?” or “What’s something most people don’t know about your job?” are great ways to open up the conversation at any networking event.

Whenever people approach to join your conversation, smile at them, even if you can’t break away for a quick introduction immediately. Always acknowledge people and make them feel welcome.

When conversations run their natural course, take control and end the conversation politely. Shake the person's hand and walk away. Doing so helps avoid the awkward silences that sometimes descend on people. Ending conversations politely allows you to maximize the number of people you talk to in a room, lets the person you were talking to feel good about themselves and creates an opening for your next conversation.

This is the most important tip, and the one most people fail to use. In fact, so few people follow up after networking events that it actually makes you stand out when you do. Within 24 hours of the event, send handwritten thank you notes to the people you met. Connect with those who you had shorter chats with using LinkedIn or email as appropriate, and always include a personal note about the conversation. Networking is about making the people you meet feel valued. Doing so means that if they see you at another event, they're much more likely to remember you. An email or LinkedIn note allows you to create a reference to your conversation. If, months later, you want to reach out to them, you can just reply to that conversation and avoid having to reintroduce yourself all over again.

Networking remains a powerful tool, not just for making business connections, but also for demonstrating your interpersonal skills. In a workforce that's relying more and more on collaboration and team-focused projects. These skills have become as important as coding languages and technical skills.

Following these tips will help you stand out at your next networking event and propel your career to new heights.