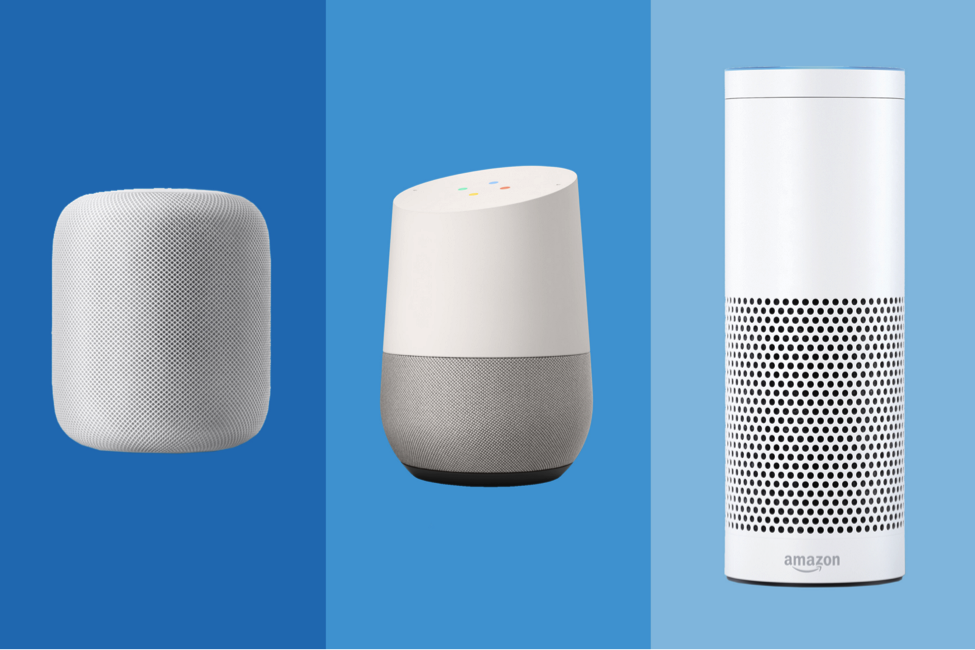 There seem to be two main groups of UX designers where voice interfaces are concerned. The passive group who happily sip their coffee wondering whether they’ll ever be able to wake their Echo by saying “Computer,” (fun Trekkie fact: you can). Then there’s the group of designers fervently studying how they can enable users to successfully interact with VUIs.

Our next voice-activated experiences depend on the latter.

A post on Digital Telepathy describes voice interaction as, “The biggest UX challenge since the birth of the smartphone.” With VUI, your voice is your passport. Your words matter more than ever. This is where designers (and developers) begin to sweat. Just think about how many ways someone can ask their virtual assistant to turn on the light? Would it be a polite request or a brisk command? What if the user has a stutter or a thick accent? How can the device understand their request even if they mispronounce a word?

The use cases involved in designing natural voice user experiences are endless. The brave designers taking on this colossal challenge must constantly adapt and innovate to cope with the possibilities and limitations of this new medium. So let’s take a peek at what a few of these UX designers consider to be key when approaching voice user experiences.

Cathy Pearl, Head of Conversation Design Outreach at Google, recently published the O’Reilly book Designing Voice User Interfaces which is practically the holy grail for those learning VUI design. In one of its many fascinating chapters, Pearl notes how making a smart device ‘remember’ small details is key for context awareness and hence, a successful voice interaction.

Context awareness marks the difference between a smart VUI and “dumb computer”. A VUI should take into account the time zone, the weather, current location, and so on. It should also recall past information given by the user, like how many hours they slept last week or their best personal running time.

Arun George, a Conversational Design Consultant, points out in a Medium post that a great user experience is not just about making something usable, but also about creating an emotional connection. It’s paramount for UX designers to pick the VUI’s persona very carefully.

For example, the persona for The New York Times shouldn’t have a sultry voice with a strong, Italian accent. The persona for Capital One shouldn’t be overly casual and jokey when people are requesting sensitive information on their finances.

The chosen persona should also adapt to specific contexts. George recalls a usability study with a major healthcare brand where users complained about the voice sounding “too happy” when they were calling to refill a prescription.

Personas truly are a tricky thing to get right.

Software entrepreneur, Jason Amunwa, explains in his remarkable post The UX of Voice, how an important aspect of creating an effective user experience is error management. When you make a mistake on any interface, you want something helpful and understanding to pop up and guide you. But VUIs don’t have any visual cues to fall back on when you make a mistake.

For now, most VUIs like Alexa, Cortana, and Siri have careful voices that tell the user they made a mistake or were misunderstood. But there are only so many times users will tolerate hearing, “I’m sorry, I didn’t quite catch that.” Before long, they’ll be rolling their eyes or abandoning the interaction altogether. Amunwa says UX designers must anticipate the user’s failures and focus on crafting meaningful error messaging that steer the conversation back on track.

Designing for voice interaction is an intimidating task no matter how you look at it. While plenty of designers have already taken the leap, many others are debating whether they should stick to “traditional” design instead.

If you’re a UX designer yourself with an interest in voice, keep an eye out for Lauren Golembiewski (Co-Founder and CEO of Voxable) at VOICE this June. She’ll be giving the insider’s scoop on conversational interfaces along with many other UX experts and voice tech evangelists. Register now and may the voice be with you.