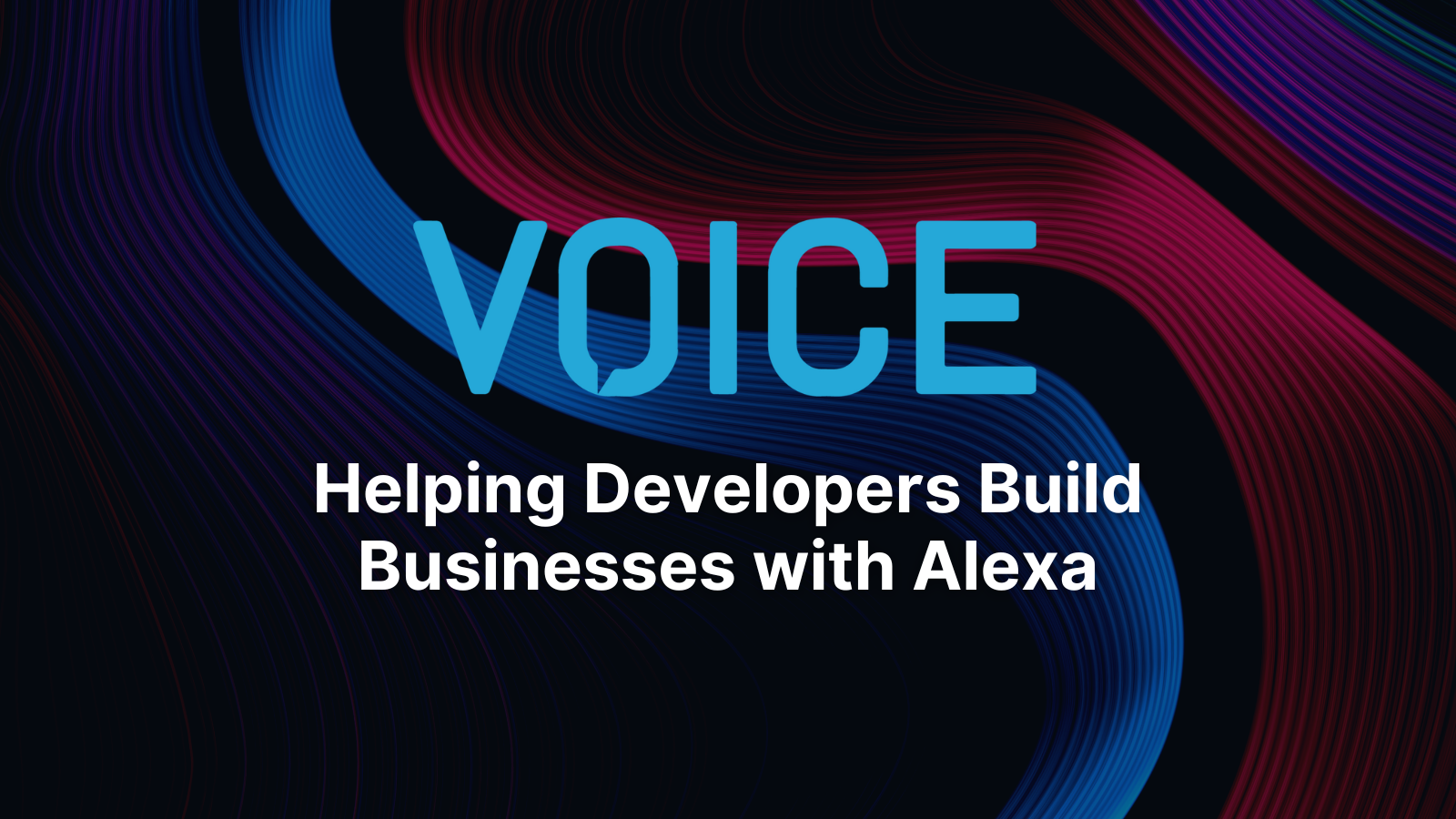 The holiday shopping season has officially started, and Sid Dube, principal product manager for the Amazon Alexa monetization team, believes it will be an excellent opportunity for Alexa skill builders to boost their revenue and grow their business.

Dube's belief is based on two features that are available to Amazon skill builders:

In-Skill Purchases represent an important monetization option that Dube believes every skill builder should try. ISPs enable skill developers to sell premium content, like virtual game products, subscriptions, and extra features within the skill itself. That makes it an easy and frictionless way to provide services and grow revenue.

Alexa Skill Deals are the other part of the equation. Having been recently launched at Alexa Live 2022, Alexa Skill Deals are a self-service way to offer temporary discounts for ISPs. Developers determine the duration of the sale, and as soon as the sale ends, Amazon switches the price back to its original value. With Alexa Skill Deals, Skill builders can provide discounted subscriptions, one-time purchases, and consumables.

Part of Dube's enthusiasm comes from experience. He understands Alexa skill builders' situation because he was developing with Alexa as a hobbyist as far back as 2016. "We have been working closely with developers on building monetization-related features that actually deliver meaningful results," says Dube. "On a personal level, I want to see more developers build the next generation of customer experiences with Alexa and grow their businesses while doing so."

Dube joined Amazon in 2019, providing support to independent vendors and suppliers. But he quickly received the opportunity he was hoping for and moved to the Alexa Monetization team, where he focuses on creating tools, resources, and features to help developers monetize their Alexa skills.

"We have an exceptionally strong principle of listening to our customers," he says. "For us, our customer is the developer. If our developers don't grow, neither does Alexa. So, we pay close attention to what they have to say. Developer feedback has been critical to the development of these features, and we are constantly learning what skill builders can do to increase revenue by building with Alexa."

Three Keys to Success with IPSs and Alexa Skill Deals

While both In-Skill Purchases and Alexa Skill Deals appear pretty straightforward - and they are - Dube tells us there are still a few things to consider before deploying them. And he calls out his top three:

For Dube, working in concert with developers is critical as Amazon continues to roll out features aimed at helping skill builders drive business growth with Alexa. As such, there are a variety of channels through which to reach out. Developers can share their ideas by joining the Alexa developer channels on Slack - where Dube is an active participant. There are also the weekly Alexa Developer Office Hours with Jeff Blankenburg, the Chief Technical Evangelist at Alexa.

"Even if you don't have a technical background or experience building applications, Alexa is one hundred percent committed to helping skill builders take their businesses to the next stage," he says. "Alexa is a place where any developer can grow a sustainable, monetized business."

You can get started with ISP and Alexa Skill Deals by reviewing these technical documents.chief technical evangelist at Alexa. And you can watch Dube's contribution here.

In-Skill Purchases and Alexa Skill Deals are two features that were designed while working closely with developers. They provide skilled developers with what they need to monetize and grow their businesses. And that's why Dube is convinced they will be successful.