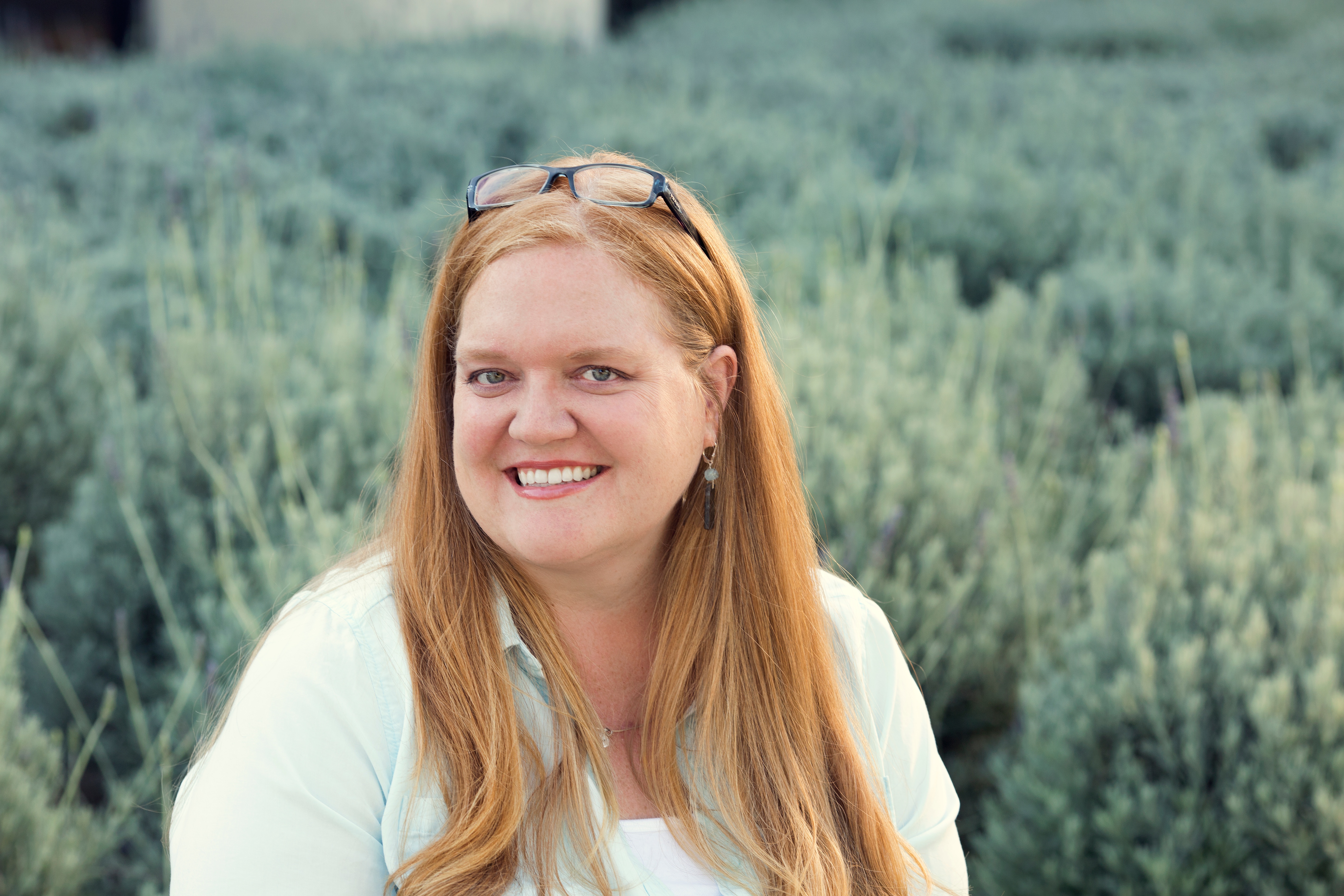 If there’s anyone who can share wisdom about how to strategically move into a tech leadership position, it’s Kara DeFrias, the keynote for our June 9th Code Writers Workshop in DC.

In her most recent role, Kara worked for former Vice President Joe Biden on the Cancer Moonshot project. This initiative aimed to make a decade’s worth of advances in cancer prevention, diagnosis, and treatment in just five years, and Kara’s role was a critical component.

As the closing speaker of the DC Code Writers Workshop, Kara will round out a day of breakout sessions, lightning talks, and panels under the theme Software Leadership in New Era. Whether you’re already in a leadership position or thinking of going for a promotion, you’ll leave with new insights and tangible skills. After all, there’s a lot more to software leadership than coding--much of which you're not taught when earning your degree or in a coding bootcamp.

Recently, we had the chance to ask Kara a few questions, to get a sneak peek into what you’ll hear about during her keynote. 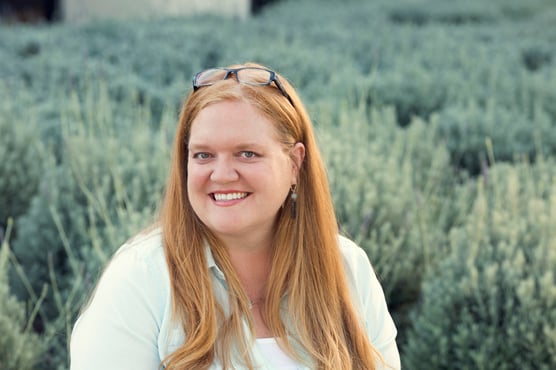 What was your role in the Office of the Vice President?
Director of Experience Design on the Cancer Moonshot project. While my main focus was on the cancer clinical trials aspect of the Moonshot, I also managed and curated our Medium publication. My goal was simple: connect the moonshot to the people.

That’s quite a leadership position. What was one key action you took that helped you move to that role?
I said yes. President Obama announced the Cancer Moonshot at the State of the Union address and put Vice President Biden in charge. Shortly after, his Digital Director and I were talking about how the Moonshot could leverage technology to achieve its lofty goal of making a decade's worth of advancement in the next five years. By the end of the conversation, we'd hatched the beginnings of a plan, and I told her, "I wasn't born to do this work. I survived to do it." (I beat three different cancers.)

What will you be speaking on at the Code Writers Workshop?

You know, the world's a big place, with lots of exciting things to do and try. Yet our society pressures folks to pigeonhole themselves into silos: pick a major, choose an industry, get a 30-year mortgage. Nowhere is this more true than in the world of software engineering, where there's often no clear path from engineer to leader. But what if you want to move around, especially at work? Over my career I've moved between tech, entertainment, sports, and government, and there's 3 patterns that have emerged over time. Hopefully some of my stories will resonate for folks and they'll feel like they can apply apply those same strategies to their developer.

What’s your next big adventure--in life or career?

Taking a short sabbatical was first on the list, for sure! Now I'm consulting with people and companies on how they can incorporate human-centered design into their org and product flows, and teaching UX workshops.

Invest in your future as a software leader by attending the June 9th Code Writers Workshop in DC.

Learn more, see the speaker lineup, and get your ticket at www.CodeWritersWorkshop.com 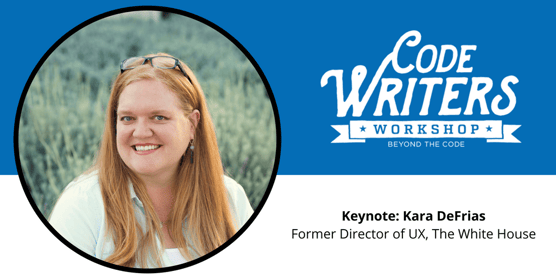