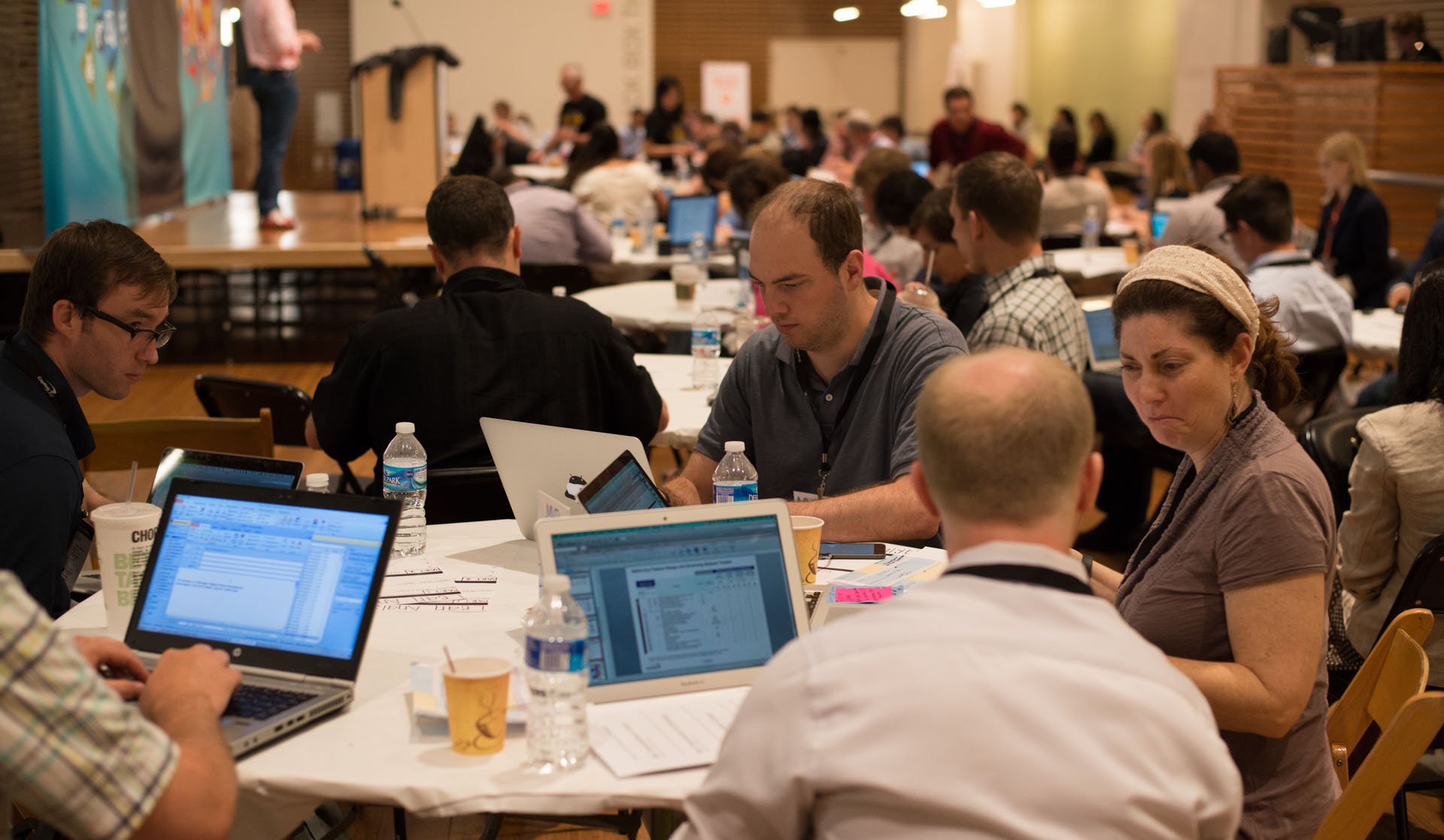 Amazon Underground is a veritable wonderland for anyone who enjoys mobile gaming. It provides thousands of premium games that users can play for free with all in-app purchases included. Understanding how Amazon Underground works, why it’s important to gamers, and the drivers of its popularity can provide insights into what it offers for developers.

For anyone interested in Amazon Underground or new and unique ways to monetize your gaming apps, join us for free at Amazon Developer Day at Casual Connect on July 20th:

How Amazon Underground for Gamers

Anyone with an Amazon or Android smartphone or tablet can sign up for and use Amazon Underground. Essentially, users download it to their tablets or phones (it comes preloaded on new Kindle Fire devices), run it, and use the menu to access hundreds of free games. They aren’t just free for users to download, either; even the in-game purchases are free. This means that users can get all of the coins they want, unlimited lives, or anything else that is involved in gameplay for free.

The Pros and Cons for Players

Of course, the ability to download and play just about any game for free – and access all of the in-game purchases that go with it – is an exciting prospect. It gives gamers an opportunity to get ahead instead of spending time waiting for their energy to refill or struggling to pass a level. However, with great benefit comes a downside. Many users who have downloaded and played games with Amazon Underground feel as if the challenging elements in these  games have been removed with access to free in-game purchases and unlimited lives.

Most mobile game developers make money in one of two ways. Some games are free to download and play, but  have ads that can frustrate users. In other cases, the game may be completely free (and ad-free). In this scenario, the developer makes money off of in-game purchases which consist of things like boosters, extra lives, forms of currency, and more. Developers are increasingly using both of these methods to their advantage. The initial download is free and there are in-game items that users can buy, but these gamers are given the option to get rid of ads in exchange for a one-time purchase.

How Developers Get Paid with Amazon Underground

Instead of relying on ads, paid downloads, and in-game purchases to make money, developers who choose to join the Amazon Underground platform get paid for every minute a user accesses their game. The good news is that 100% of the people who download a developer’s game using the Android platform generate revenue for that developer. It’s best for developers who choose Amazon Underground to spend more time focused on creating an amazing user experience that will keep players coming back.

Although Amazon Underground is a fantastic opportunity to earn money as a developer, the games that fare best are those with a social element.  The stronger the app and the more addictive the experience, the better the match for an app’s developer with the Amazon Underground.

Whether you currently monetize your game apps, are preparing to launch your first, or are considering joining Amazon Underground, Amazon Developer Day will provide the insights you need to build a strong, revenue producing platform in your app. Register for free from the link below to join us on July 20th: