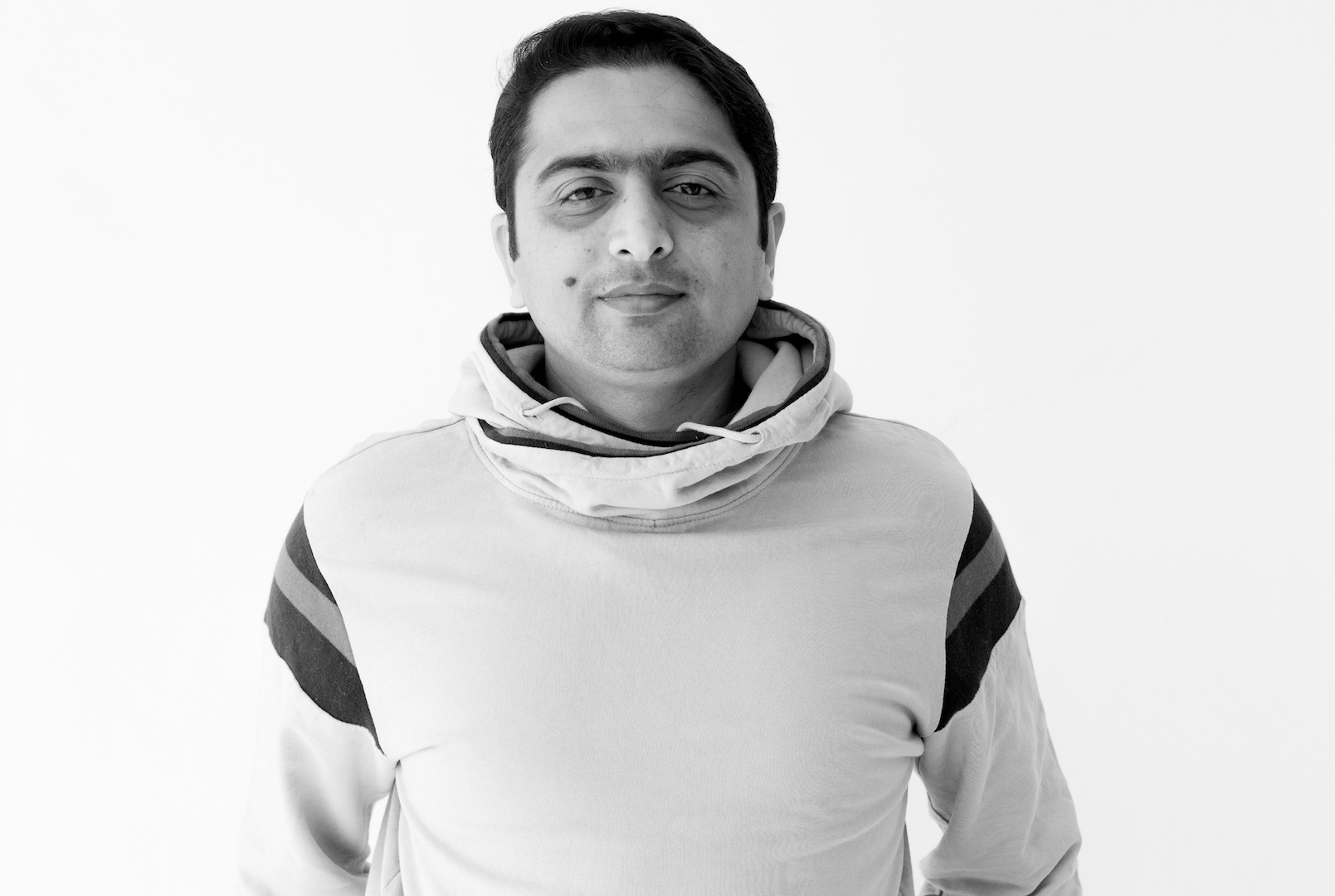 Artificial Intelligence is an umbrella term and covers everything that makes computers more intelligent. Think of it as electricity. Just like electricity fueled the industrial revolution, AI will fuel the information revolution. Soon we will have a computer inside everything. And hence everything will be prone to some level of AI embedded in it. Machine Learning is one way to make that happen. Another way would be to hand program everything and let evolution take place. That process is tedious and almost impossible. There is a limit to how much code humans can write. Machine Learning (ML) enables computers to write code for themselves.

ML is not new. Financial Institutions used decision trees, a technique for ML, in 1980s to make predictions about stock prices. The big database corps of 1990s used pattern matching for fraud detection and credit scoring. However, the implementations were not widespread because ML is dependent on large amounts of data. ML uses data as sample to learn and make decisions and predictions. Big Data is comparatively recent development. It's a kind of cycle back. Computers enabled Internet to happen. Internet then made ML possible because we suddenly had large amounts of data in hand.

Deep Learning is basically neural networks in action. Neural networks are a way to mimic the functionality of a brain albeit much simpler one. The brain's neural system is way more complex. Also, the brain's neurons work in a connected way. Almost every neuron can communicate with the other. The neural networks in Deep Learning (DL) work in layers. One layers puts a weight on the input and moves it to the next. The overall understanding of say an image is thus formed by weighting all these inputs layer by layer.

Deep Learning (DL) is a technique to make ML possible. If Machine Learning is electricity then Deep Learning is one way to produce that electricity albeit the most useful one right now (AI and ML are interchangeable in the sense that ML is the only sane way for AI to happen. There are other options but their lack of usefulness does not really make them a contender). Other techniques for Machine Learning are Vector machines, Decision Trees, Bayesian belief networks, k-nearest neighbors, self-organizing maps etc.

One problem with AI right now is exactly what we tried to address above i.e. plethora of jargon words that seem indistinguishable and often hard to digest. Here is what you need to remember. Machine Learning is what's making AI possible. The way to achieve machine learning is via techniques and the most known of those is Deep Learning. Will DL make all other techniques irrelevant? That's unlikely because for some tasks Deep learning is too complicated. An example would be recommendation engines used by Amazon, Netflix etc. Decision trees (for instance, “if she likes this and this then most probably she will like that too”) are a better technique for a simple recommendation engine than Deep Learning.

Seemingly the action is in Deep Learning especially if you are a developer or designer. But it's a mistake to start from there. It's better to have an overall idea of the industry and making yourself comfortable in the fact that there is no magic going on here. It's computer science and with enough knowledge and practice you can learn all kinds of stuff. Once you have that, understand machine learning as a whole because it’s way more than just Neural Networks. The Master Algorithm by Pedro Domingos is a seminal book on the subject. This MOOC is a good starting point as well.

Join us at the next Voicehacks Event

Register For An Event

Imran is technology researcher and writer at Modev. He has a background in Product Marketing, Business Analysis and IT Product Management. Now a days if he is not writing, he is normally reading or listening to audio books on AI, Machine Learning, Blockchain and Robotics.