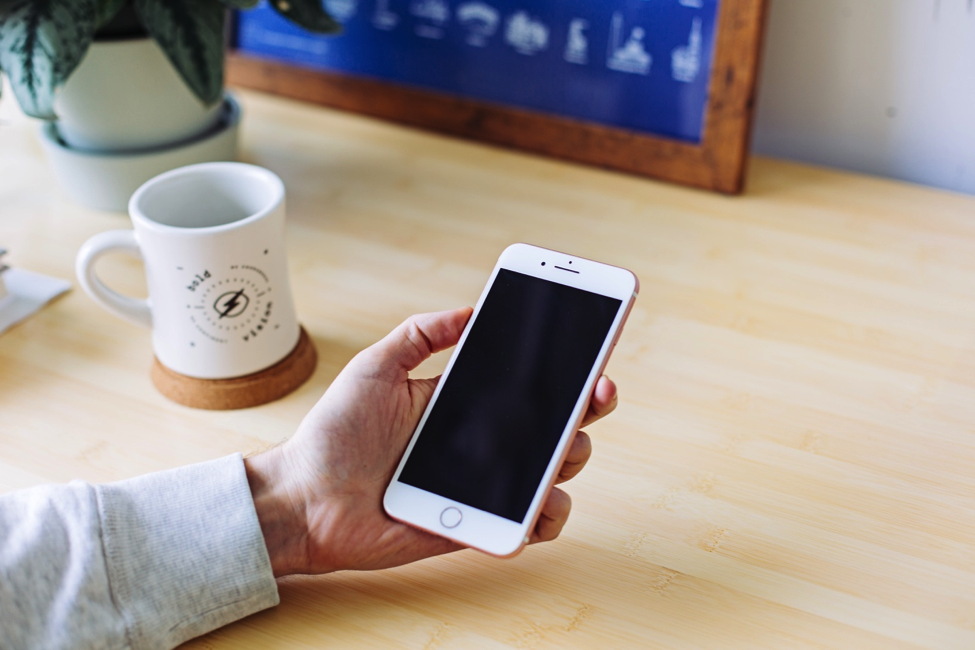 This is How Voice Technology is Reshaping Job Recruiting

Photo by Mia Baker on Unsplash

Imagine being the recruiter who has to send out the following email, “Thank you for your interest, but we have decided to go with a different candidate due to your voice not being compatible with our company’s needs.”

Sounds ridiculous, but it’s a future not too far ahead.

From chatbots collecting resume details to virtual assistants giving training instructions, Artificial Intelligence (AI) is already making waves in the recruitment world. Sitting at a table watching your 15th candidate of the day forget their last name will be a thing of the past. Voice technology is elbowing its way into recruitment processes and it’s now your job to find how to make it work.

People are using virtual assistants to search for jobs

There is a third language all Internet users have learned over the years. It’s called “Google speak”. We know that when we search in Google we have to shorten our queries to get fine-tuned results. Instead of typing “Where can I get an IT job in California?”, we type “IT job California”. It’s almost second nature.

With voice technology, we can spare ourselves from these Tarzan-like sentences. With virtual assistants like Siri, Alexa, and Google Assistant we can speak more naturally. We can ask them a question in the same way we would ask a friend.

For recruiters, this means big changes in the way you write job descriptions. The era of SEO keyword stuffing is thankfully over. Now the focus is on “natural language”. Recruiters have to make sure their job posting is found when a user asks, “Where is a junior-level IT job near me?"

AI is choosing job candidates based on their voice

If you’ve ever watched a BBC nature documentary, then you’ll instantly recognize Sir David Attenborough’s calm and knowledgeable voice. His narration carries the gentle tone and quiet authority that people want to hear while being educated on bizarre deep-sea fish. It’s almost reasonable for the BBC to employ voice technology to hire the next Planet Earth narrator based on how closely their voice matches these specific traits.

Turns out that big companies are already betting on voice technology to sift through thousands of applications to find the candidate with the “right voice” for the job. Although human recruiters have a say in the final judgement (for now).

Jobaline is one of the companies in charge of the screening process. Its algorithms are designed to interpret how a voice will make others feel. Through machine learning and multiple feedback loops, it can pinpoint whether a voice is engaging, calm, and/or trustworthy. The goal is to determine what emotion the voice will generate on the listener. In sales, for example, you’d want an upbeat voice that inspires positive emotions in the customer.

Luis Salazar, CEO of Jobaline, explains, “In the hospitality industry, in the retail industry, you want people engaged. The average span of attention is four seconds."

What does this mean for recruiters?

Voice technology is changing just about every industry today, and job recruitment is simply the next frontier in intelligent automation.

Instead of breaking out the pitchforks in protest of “robots taking over”, recruiters like yourself need to get savvy in emerging voice technologies and embrace it as an integral component of your overall recruitment strategy. Your competition certainly will.